Recent releases and award-winning movies from film festivals around the world.

Revisiting the classics spanning over hundred years of film making.

List of ALL free screenings of THIS MONTH at various library locations. 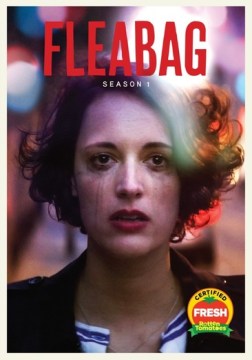 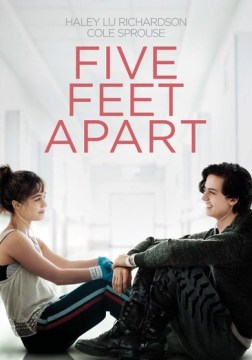 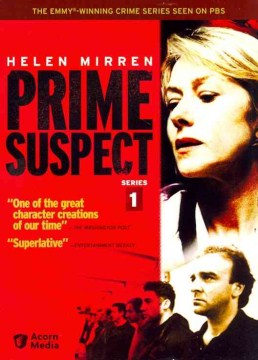 Best British Series of the Week 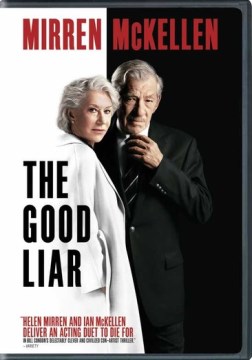